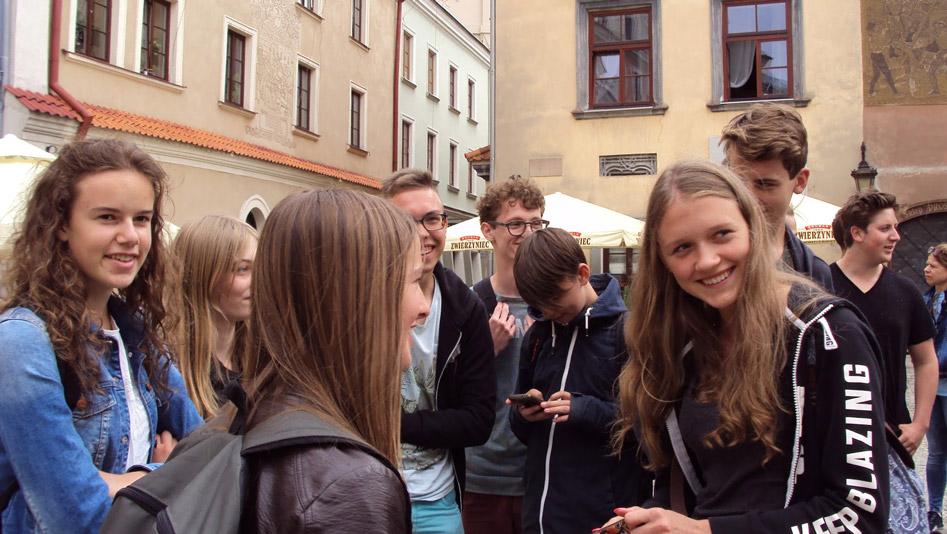 Visit to Bruges: guided tour, sight-seeing, visiting monuments and museums. Extra focus on the medieval link between Bruges and Gdansk (trading cities) and the history of WWI in Bruges, free time
Official reception of the group by the local government at the town hall of Ruiselede
Visit to Piano’s Maene
Walk through Ruiselede
Participating in the ‘Molenfeesten’

Lasershooting in Ghent
Visit to Ghent: guided tour, sight-seeing, visiting monuments and museums. Extra focus on the history of WWI in Ghent, free time, free lunch
Participating in the ‘Molenfeesten’

Holy Mass, moment of remembrance at the war monuments in Ruiselede (WWII), information about the liberation of Ruiselede by Polish troops (1944) via app
Lunch
Afternoon activity organised by Bert: search through the city centre
Participating the ‘Molenfeesten’ 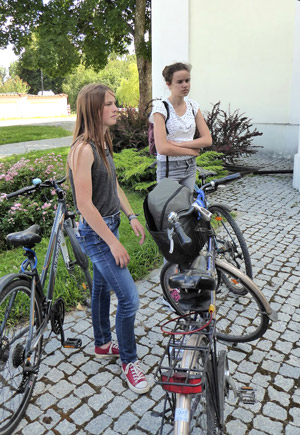 Visit to ‘de Westhoek’: Ypres, Diksmuide, Zonnebeke, …: Gocar-ride, visiting several war sites
Lunch
Visit to the Passchendaele War Museum in Zonnebeke and the Tyne Cot-cemetary
Group meal
Visit to Ypres where we will hear the ‘Last Post’ at 8 p.m. and participate in the ceremony

Visit to Ostend
Final gathering with all participants and host families 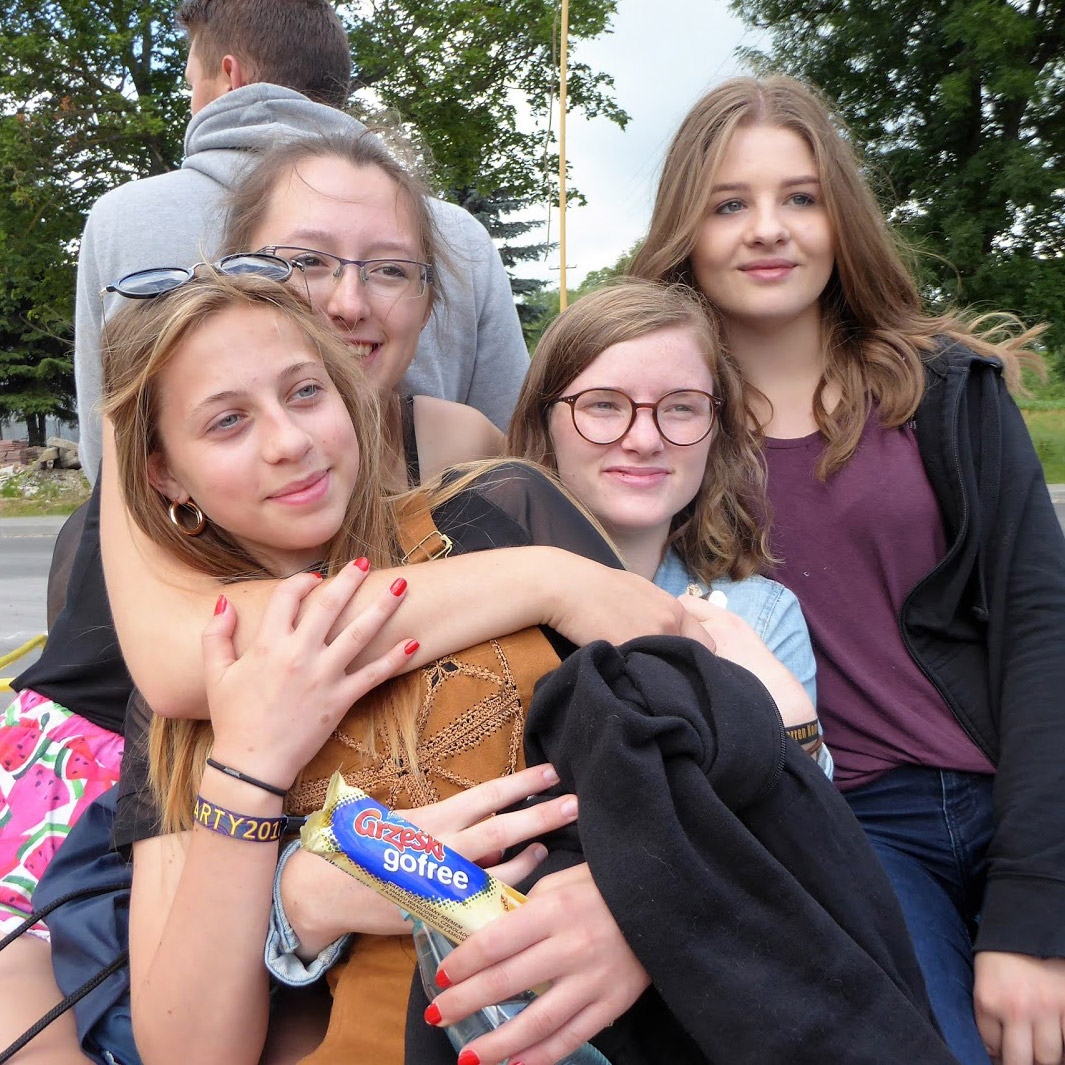 Between the 2nd and the 9th of August 2018 a group of teenagers and their adult guides from the Polish city of KraŚnik will be traveling to and experiencing Ruiselede (Belgium). This youth exchange between both cities will be organized within the context of the twinning agreement between these two cities, signed in 2003. The youth project (first edition 2002-2004, with first visit to Poland in 2002), is a 3-year-cycle of meetings and close contacts 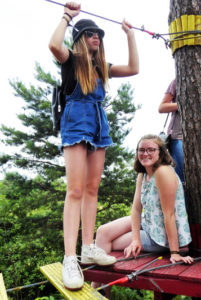 Between the 2nd and the 9th of August 2018 a group of teenagers and their adult guides from the Polish city of Krasnik will be traveling to and experiencing Ruiselede (Belgium). This youth exchange between both cities will be organized within the context of the twinning agreement between these two cities, signed in 2003. The youth project (first edition 2002-2004, with first visit to Poland in 2002), is a 3-year-cycle of meetings and close contacts between teenagers from Ruiselede and Krasnik. A visit of youngsters from Ruiselede to Krasnik (year 1) is followed by a return-visit op Polish young people to Ruiselede (year 2). The cycle is closed by a sabbatical year (year 3) in which we evaluate the project.

In 2018 the group of youngsters exists of 16 boys and girls between 15 and 18 years old, who live in Ruiselede and 20 teenagers who live in Krasnik. They are guided by 9 adults. Every interested teenager can take part in the project, however due to practical reasons, there is a maximum of 20 young participants of every country.
During their stay in Ruiselede, the Polish youngsters will be welcomed, guided and looked after by Belgian youngsters and their families. The participating teenagers are actively involved in the project. They help in planning and executing several activities, they offer suggestions on how to keep the exchange ‘youth orientated’ by integrating their own interests and hobbies or entirely take over the execution of the activities.

We ask all teenagers to actively participate in the preparation of several activities (suggestions, help, execution, …) and we want them to see and visit several cities and regions and participate in all activities while discussing, comparing, asking questions, while linking remarkable findings to their theoretical knowledge (history, geography, culture, EU, youth culture, …).

During these meetings the intercultural dialogue and co-operation between young boys and girls is always our focus.
During every visit, we aim to achieve several goals:

The extra focus during the exchange of 2018 is ‘War and Peace: war as a foundation for town twinning in times of peace’. Our unique youth exchange has its origins in a twinning that would never have existed if Ruiselede was not liberated by Polish troops in 1944. This historical connection deserves to be focused on and during the remembrance-period of WWI (2014-2018) we incorporate this war theme actively in our activities. The first and second World War are part of our Belgian cultural heritage and are worth to be (re)discovered by our Polish and Belgian teenagers.

With this project, we boost the continuity of the town twinning between Ruiselede and Kraśnik. Our teenagers are stimulated to learn new things, to participate in governmental projects and to increase their knowledge about Europe and several European countries. They share this new knowledge with their friends and families and take this with them during their future lives. We try to decrease the prejudices people may have about the actions of the EU and towards people from Eastern European countries. Our teenagers develop new and intercultural friendships and learn to understand new languages.
We promote this project and the efforts of the municipalities of Ruiselede and Kraśnik and of the European Union to a local, regional, national and international public. We create logo’s, press articles, … and promote the project on international conferences. 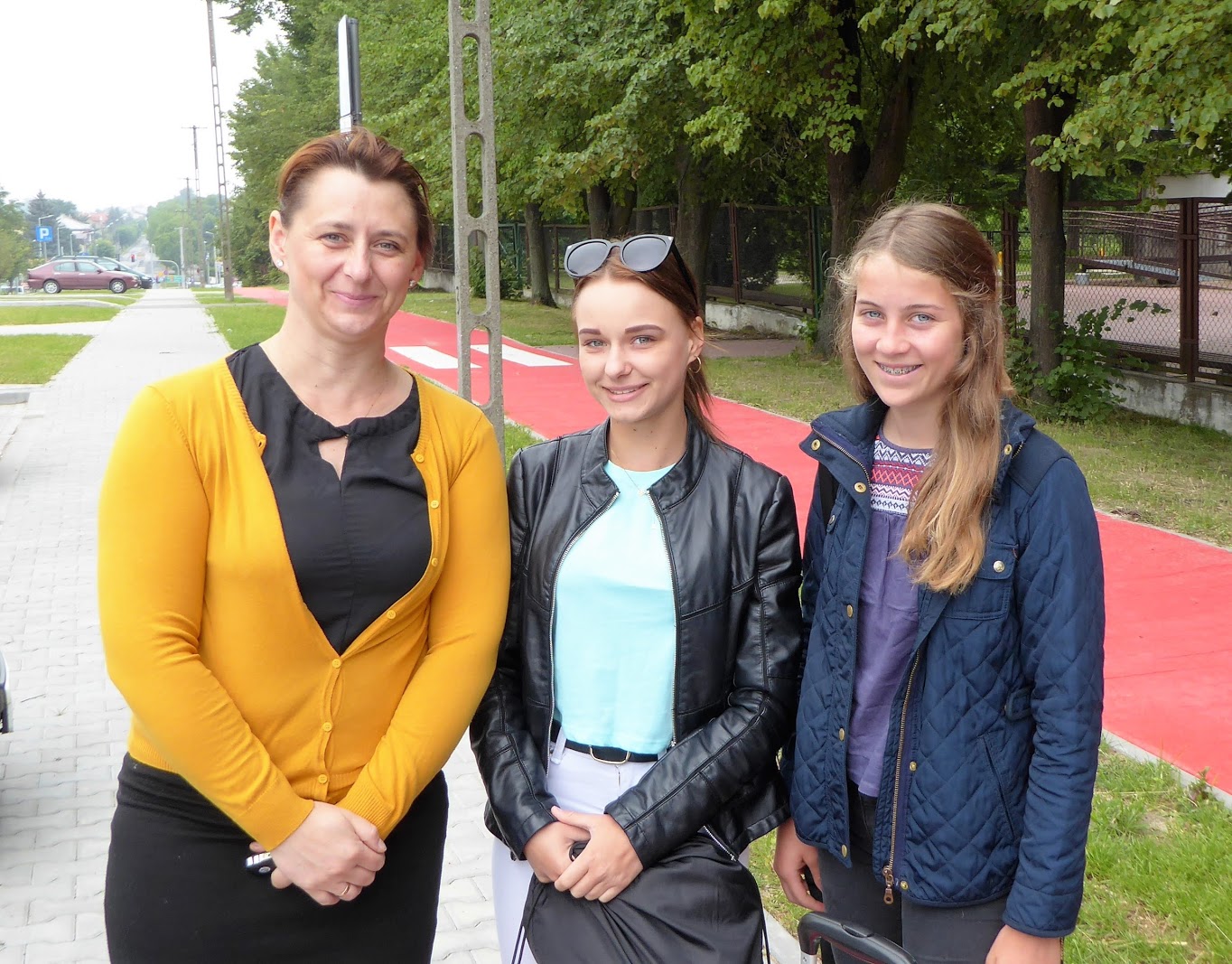 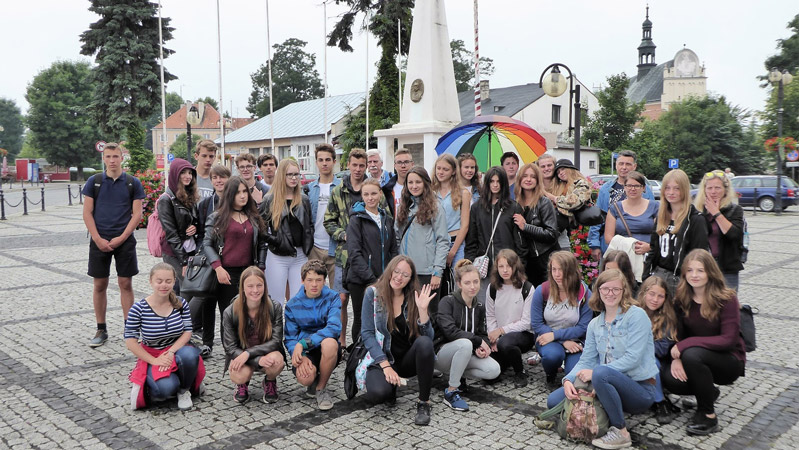